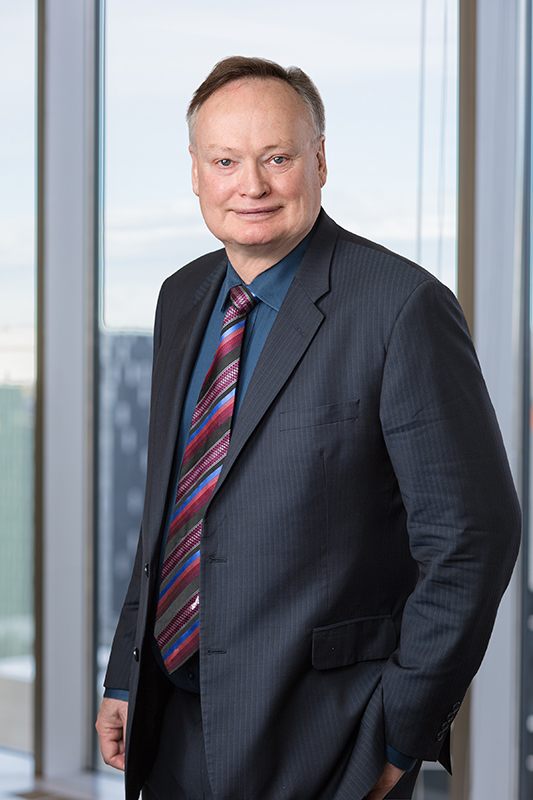 Pat holds a B.Sc. in chemical engineering from The University of Calgary. Pat’s experience in the energy industry is broad from conventional oil and gas, to heavy oil, to oil sands, to shale oil and gas. Pat has worked in most facets of engineering engagement by the petroleum industry: reservoir engineering including modeling, enhanced recovery, evaluations and mergers and acquisitions, drilling, completions and production.

Pat has been active in professional organizations that enable their members to better serve the energy industry and society. Pat holds the ICD.D corporate director certification and currently serves as an executive on the Calgary Chapter of the Institute of Corporate Directors. Previously, Pat served on the advisory board of University of Calgary’s Schulich School of Engineering and he was co-founder of the Lloydminster and District Heavy Oil Section of the Petroleum Society of The Canadian Institute of Mining and Metallurgy which has since merged with the Dallas-based, Society of Petroleum Engineers.

Aside from his own companies Pat has been a director of several private companies.

A passionate environmentalist, Pat served as co-chairman of the Canadian Association of Petroleum Producers’ Environmental Research Advisory Council, focusing on climate change in the early 1990s. More recently Pat and his wife, Connie, joined with the Pembina Institute to sponsor the Alberta Narratives Project (a climate change education and communication program for the Alberta public). The couple also have been major sponsors of the Alberta Water Portal (a website that provides the public with education, research and news about water). 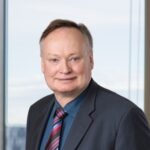 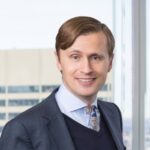 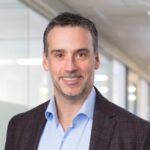 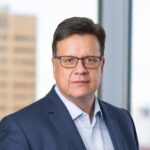 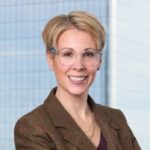 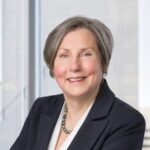 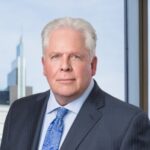 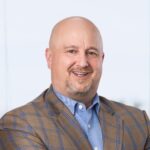 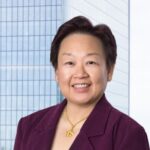 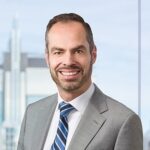